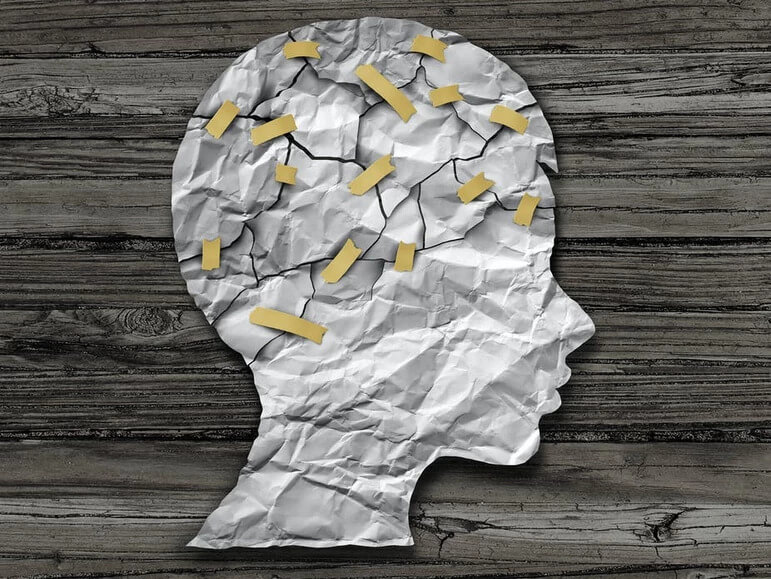 We hear a lot about trauma and traumatic experience, but what actually is an experience to be considered truly traumatic? When your Starbucks order is 11 minuets late? A bad breakup? A car accident? War combat? The phrase “that was traumatic!” Seems to be thrown around all the time. Maybe its lost its valence – like the world “Love” (ok, probably a topic for another post). Well, according to the DSM (Diagnostic and Statistical Manual for Mental Disorders) its not based on the specifics of an event. Rather, it has to do with ones response, like being involved first-hand in something traumatic, learning that it happened to someone close to you, or indirect exposure to aversive details of a traumatic event (e.g. First responders, medics). THEN the person re-experiences unwanted aspects of the trauma, what the DSM calls “Intrusive Symptoms.” This typically includes unwanted memories that persist, nightmares, flashbacks (much less common), emotional distress, and physical reactivity (also called hypervigalence- essentially being easily startled). This is typically followed by avoidance of thoughts, feelings, or external reminders of the event – an essential criterion for diagnosis. As a result, the persons thinking and emotional life change drastically. They often become overtly negative/cynical about oneself, others, or the world generally.

They tend exaggerate blame on themselves or others for causing the trauma, feel isolated, and/or are unable to experience pleasure or engage in the activities they use to enjoy. Many also report difficulty recalling key features of the event. Lastly, the DSM identifies a final key piece in diagnosis called “Alterations in reactivity”, in normal people language, that means feeling keyed up, on-edge, or restless. People find themselves scanning for danger, being easily startled, struggle with sleep, inappropriate aggression, or irritability. Some tend to this by enacting its opposite – by engaging in risky behaviors or by numbing the experience with drugs or alcohol.

How does one become traumatized? We are all stacked with varying degrees of innate coping skills. We don’t think about them, we were never taught them explicitly, but somewhere in between our inborn temperament and the environment in which we were raised we developed some way (effective or not) to get through life’s overwhelming moments. We all have some threshold based on the skillfulness of our emotional regulation system -its implicit and based upon an incredibly complex system of genetics and early caregiving. When a trauma blasts through this emotion regulation system- we begin to show some of the symptoms above. In fact, research shows that in the 2-3 days after traumatic event, 95% of people reported symptoms of PTSD and essentially would meet full criteria. Thats why the DSM distinguishes between Acute Stress Disorder (traumatic reaction symptoms up to one month) and Post Traumatic Stress Disorder which is the persistence of the symptoms a month and beyond.

But what does a traumatic event actually feel like? It seems so subjective right? Think of it like this. I am sure you have had the experience of someone scaring you intensely as a prank or having someone jump out around a corner unexpectedly. That feeling, of coming apart for a brief moment in fright, loosing your ground, falling apart inside, that emotional gasp- multiplied by exponents – that’s a moment of trauma, and a glimpse into PTSD. Except, in PTSD, that fright goes on, and is signaled and relived at cue’s sometimes loosely related to the original experience (e.g. a smell, sight, sound, a crowd). In complex PTSD, the traumatic experience is something that one is repeatedly exposed to (e.g. war, childhood physical or sexual abuse) or someone who has experienced multiple trauma’s in a lifetime.

The cure? There are a lot of fancy brand names of therapy these days – EMDR, CPT, CBT-T, Somatic Processing, the list goes on. My guess is that many will end up into the same bin of therapeutic hypes of the past like tapping or bilateral stimulation, primal scream therapy, lobotomies (the guy won a Nobel prize for god sakes) or my personal favorite “re-mothering treatment” (therapist use to hold their patients in their lap- rocking, and talking with them like children to re-parent them). Each approach brings a unique strength but they all share major themes in healing – primarily having to do with processing the event in a healthy way and shifting ones relationship in a broader sense to the traumatic past. When groups of seasoned therapists get together and talk recovery from PTSD they are all fingers pointing at the same moon with a different language. You need a clinician that is skilled and knows the art of working with trauma. Its 1/16 modality and 15/16th’s relationship, intuition, and skillfulness. Research shows that experience isn’t correlated with positive therapeutic outcomes, but the quality of the therapeutic relationship accounts for 80% of successful. In fact, research also points out that much success in psychotherapy is “clinician dependent”, a fancy way of saying – it’s the person you work with, not the technique. Successful therapists tend to have an openness, intuition, and ability to know where to go and when. To honor your unique experience, personality, and ability to tolerate the different stages of treatment. My suggestion on finding a therapist is to look for fit over technique. Find someone who you feel you can really open up to, connect with, and has a good reputation.

I want to end by sharing some advice to those who are hesitant to start therapy (from themes over the years). Yes, no one can truly understand what you have been through. It’s true, and an unbridgeable element of being human, but try to let someone in – your therapist may never understand 100%, but that’s better than 0. A wise man once said “Loneliness isn’t an absence of people, its an absence of being genuinely understood.” Be patient as they find their way to you and knowing your story, hurt, pain, fears. Second, No, it wasn’t your fault. Even in what seems most blatant, you are discounting other elements. And Yes, you do deserve healing and getting on to a life worth living. We can’t wait to walk with you on the path to healing. 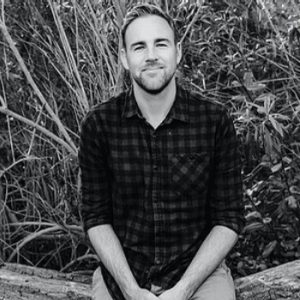 Dr. Mitch Keil is a licensed clinical psychologist in Newport Beach, CA. His specialities in treatment cover a wide range of difficulties including depression, anxiety, addiction, PTSD, and grief/loss for teens, young adults, and adults. As a part of his dedication to the field, Dr. Keil receives regular supervision, support, continuing education, and training for his private practice. He is a lifelong learner and practitioner who is passionate about mental health, philosophy, and psychology. 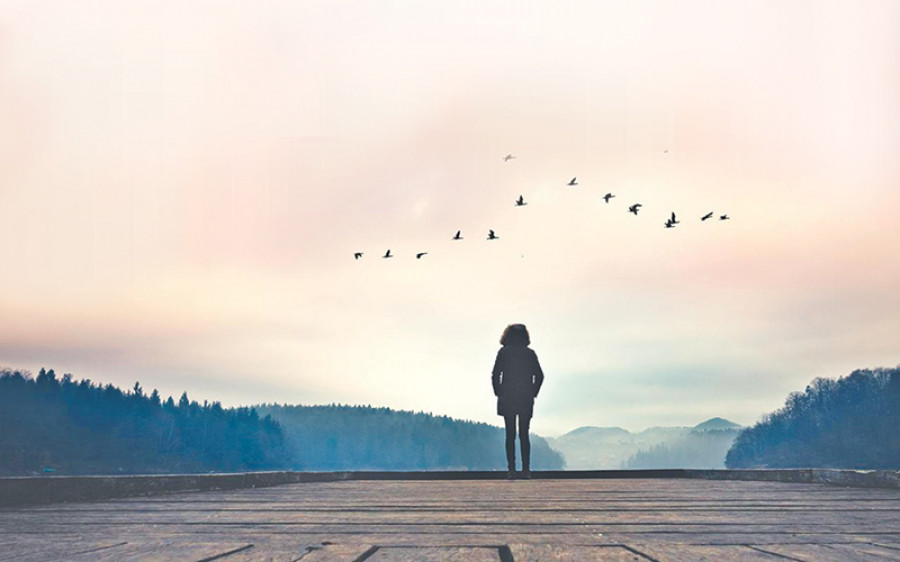 20 Pieces of Advice for 20 Somethings

1. You don’t have to love it, just get out there I use to work at John Wayne Airport for a specialty cargo company shipping 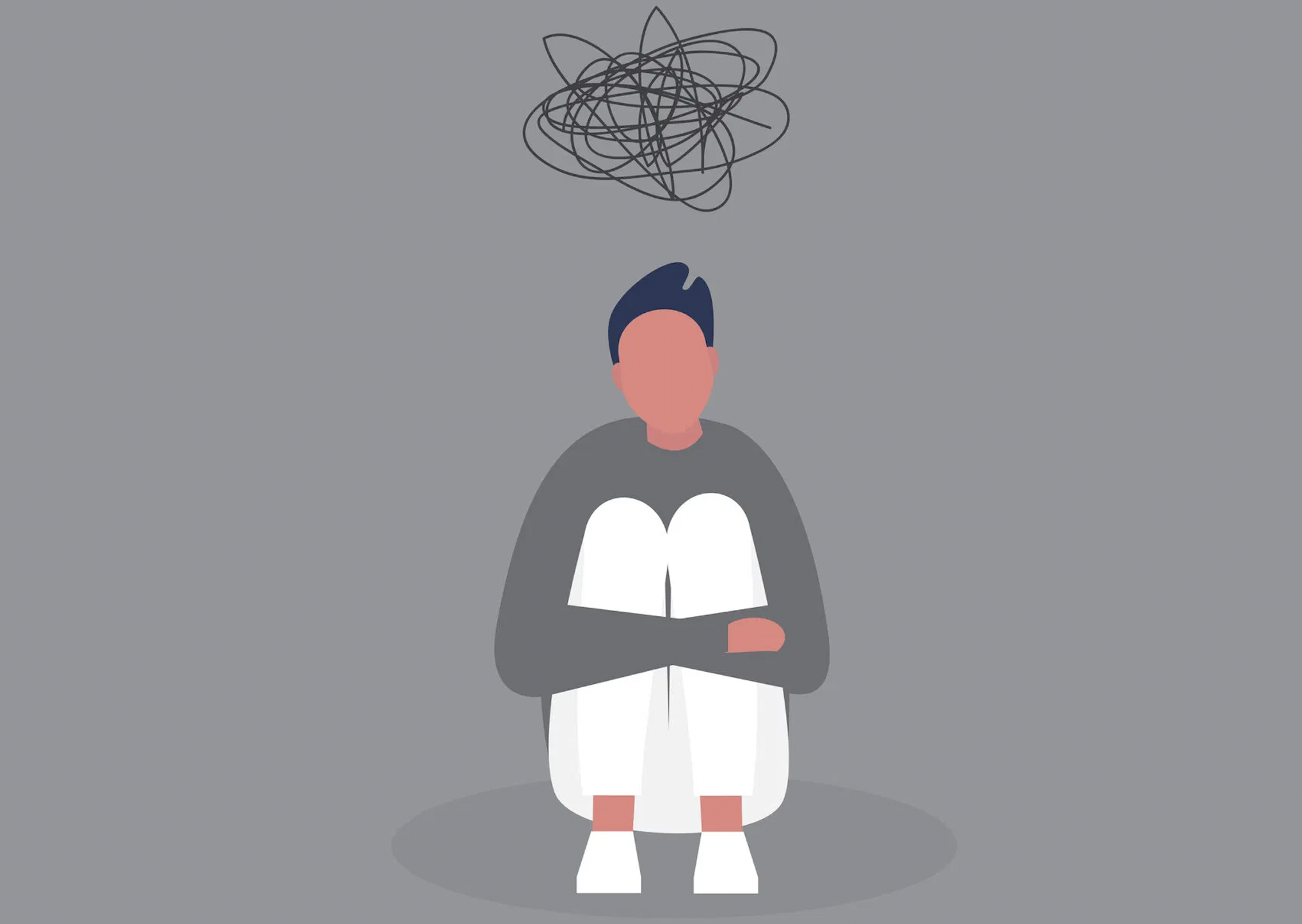 Why Do I Feel Anxious When Things are Calm?

Why does anxiety sometimes ramp up when things are calm?  In times of calm, we are more reflective, and more in touch with ourselves. We 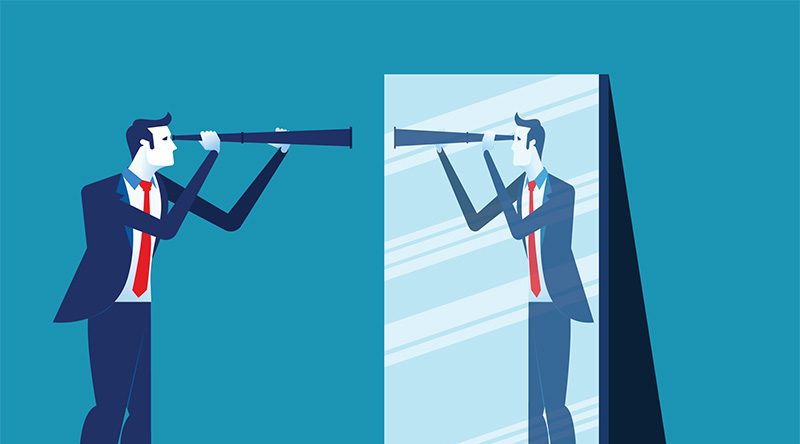 8 Ways to Build Self Awareness 

Set the intention. Just like you won’t lose weight or build muscle without setting the intention to go to the gym or diet, you won’t